Skip to content
Due To Covid -19, Safety Measurements & Precautions Are Being Implemented. At This Time The Studio Is Not Accepting Booking For Crews of More Than 20 People. Contact Us For Additional Information.

It’s a Wrap Studios was birthed during the Covid-19 Pandemic.  Andree (the founder of the Just 4 Us Foundation) was constantly thinking of ways that the artistic community could still thrive in a cost-effective manner.  As a screenwriter, she encountered location, parking and funding issues.  After having conversations with idependent filmmakers, photographers and other artists (singers, rappers, etc.), she knew that a staged studio space could benefit many.  Andree began to quietly ponder on the idea. She brought it to the JFUF Board of Directors and she drew amateur floor plans and sketched ideas.  The BOD were apprehensive in the beginning. Andree took a trip to LA and was at awe when she witnessed the dream in action.  Andree had the privilege of not only being on a 7k square feet set, but was able to share with staff about bringing the vision in her area. They were equally as excited as Andree.  She met with several people in other states that  had staged sets on a larger scale. All of which fueled her drive to move forward with the vision.

Ms. Harris was  met with upsets, highs and lows, but, she didn’t quit.  As a result, Just 4 Us Foundation, found a home for It’s a Wrap Studio in Bel Air/Hickory MD.  The Bel Air  community met them with sheer excitement and anticipation. 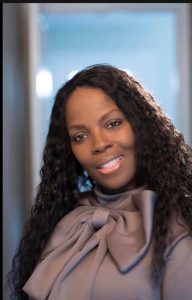 Andree M. Harris- a multi-award-winning writer and actress.   Andree started out as a playwright, she was later was introduced to TV and film.  After working for several people, she adapted the ‘Validate Yourself’ attitude from filmmaker & director Antoine Allen.  He constantly pushed Andree to pursue her passion, no matter what obstacles got in the way.  She is the Founder of Just 4 Us Foundation http://www.just4usfoundation.org(JFUF) a non profit,  501 (c) 3 organization, CEO of www.andreeharrisproductions.com, a minority owned production company that partners with people in the community to bring thier films, books & dreams to life.

Andree started out as a playwright, she stumbled into acting when people would bail out.  After writing, directing and acting in a play, she was told that perhaps she should try film/tv.  She did and hasn’t looked back.  Andree, a self-taught screenwriter, learned how to do many facets of film. Not only has Andree written shorts and features, she’s directed & casted for films. She knows all too well how difficult it is at times, to get support, or good help towards a vision.  She prides herself in supporting and networking with independent film makers & playwrights. . 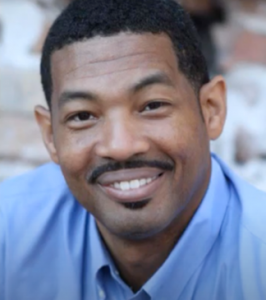 Victor Gulley an Illinois native and graduate in Business at Howard University is Washington, DC was born and. After high school, he went to Howard University to pursue a business degree. He founded The After Work Program, which is now, A Taste of Theater.  In this he, incorporated Acting with the Stars.  It affords playwrights all over the world the opportunity to showcase their productions, meet and network with other playwrights. Acting with the Stars was a training ground and opportunity for actors to perform a scene with actors in the film industry.  Victor had the pleasure of having thee talented. Shelly Garrett, the late Tommy Ford, Drew Sidora and Cynda Williams Leon, Robert Townsend, Eric Lane, Cynda Williams, DeEtta West and Thea Camera.

Victor has written, Games People Play, Supernatural, and A Long Goodbye.  In 2020, Victor expanded his capabilities to film. He’s worked on Vengeance is Mine, Through His Eyes and Under His Control.  His latest development is an app called Upstage. This app supports playwrights, filmmakers, all over the world opportunities to list production information of all sorts. 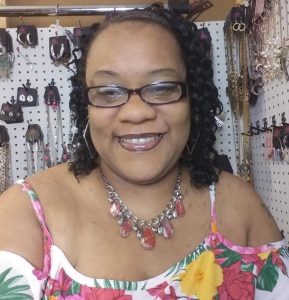 Vinique White has served as secretary with the Just 4 Us Foundation for over 9 years.  She is well versed in operations and readily accepted the opportunity work alongside JFUFs newest endeavor and to train new interns and volunteers.  Although she agreed to stay on until a replacement for the company is chosen, she has always been a telephone call, email or video chat away. Aside from working with the new studio, Vinique is a Director of Papparazi Jewelry. She has various yearly fundraisers to help organizations.  She is also the support liaison for Just 4 Us Foundation. 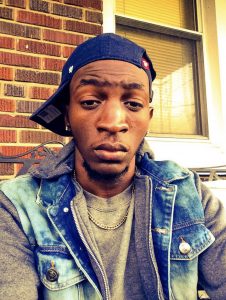 Malachi Johnson has always had a mind for storytelling and an eye for film. He got his first camera from his father at 14. He is a member of Kappa Alpha Psi Fraternity INC. He has  a degree in English Literature. He has his own film production company, yet he works with JFUF’s It’s A Wrap Studio. His goal is to see that creators vision come to pass. 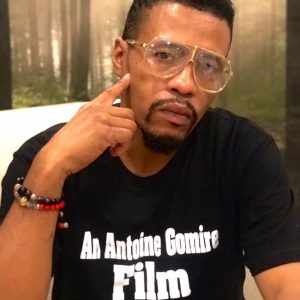 Antoine Gomire is an actor and editor. A Chicago native, Antoine is a self taught filmmamker who prides himself with knowing the how to’s. Whenever he wanted to know something, he didn’t wait around for someone to give him answers, he sought them out himself. Antoine’s humilty and willingness to see everyone win has earned him a home at IAWS.  He is eager to meet new people and help your dreams to come true. Movies that he filmed are A Bad Mistake (2021), A Hostile Nation (2020) and Entrepreneurs (2019).